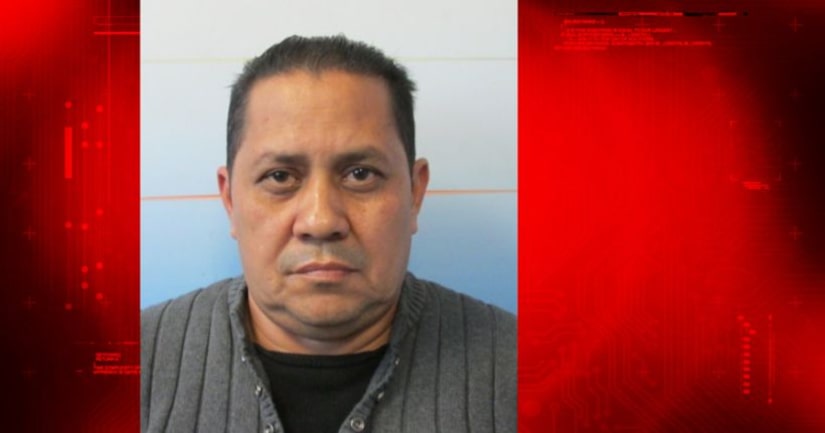 Jose Ramirez, 50, was charged with theft of service and theft by unlawful taking.

Port Authority police arrested Ramirez, owner of Mambo Transportation, about 4 p.m. when he came to pick up his truck at the Lincoln Tunnel. The truck was impounded late January, police said.

Officials found there was an outstanding warrant on Ramirez that was issued on Feb. 13. Records also showed he had 3,250 toll violations, which added up to $308,600 in fees.