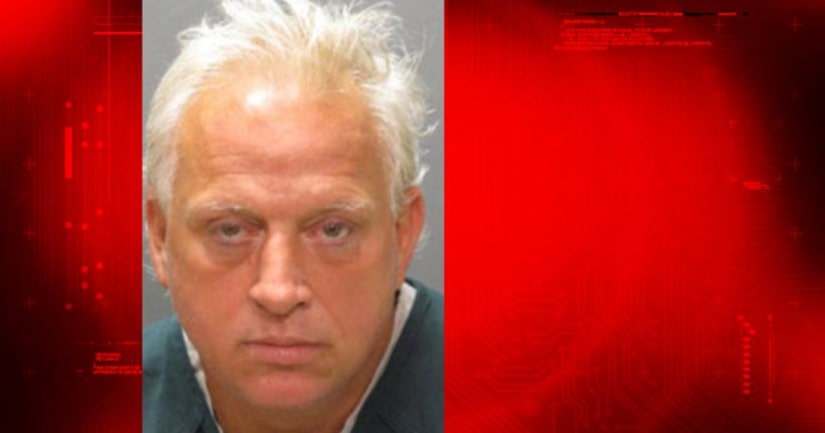 Carl Saucer is charged with aggravated stalking of a victim younger than 16.

According to the Jacksonville Sheriff's Office, Saucer, 54, made lewd comments toward a woman's 3-year-old son inside a Waffle House on 103rd Street last week.

"This person wasn't trying to hide. He did it in daylight and actually said these comments to the parent, so in his mind, he might not think what he said is offensive or illegal. To him, it's just normal conversation. That's why he wasn't hiding or trying to get the kids alone," Smith said.

According to Smith, that's what makes a child sexual predator even more dangerous.

"Because he did this in front of parents, he would do this in the privacy of children," Smith said.

The child's mother told police she was so upset by the ordeal that she and another woman grabbed her children and rushed out the Westside restaurant's door, but she said Saucer ran after them as they rushed to get the children into the car.