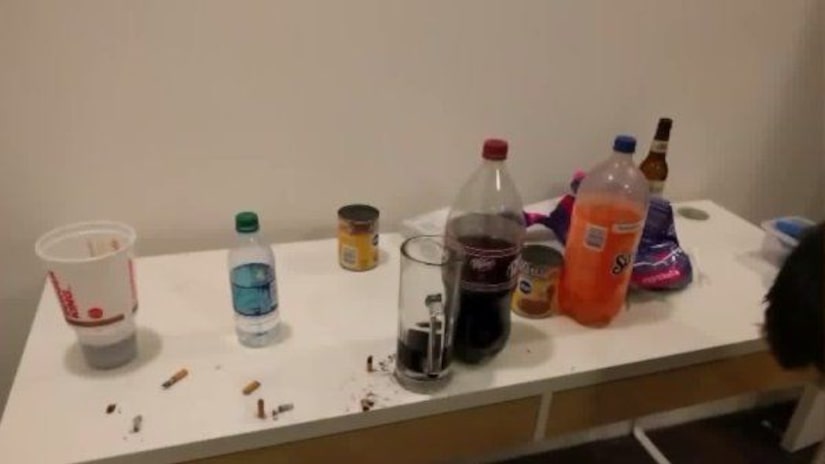 ALHAMBRA, Calif. -- (KTLA) -- About $60,000 worth of valuables [that] were left locked in a cabinet of an Alhambra home rented through Airbnb were stolen late last year, the homeowner told KTLA Thursday.

The home was also left in disarray and the homeowners discovered that those responsible weren't renters at all, but part of an elaborate crime ring, police told them.

The residents filed a claim with Airbnb who offered them $4,000, but were told they had 48 hours to respond to the offer or it would be void.

The couple did not respond on time, because they were looking for receipts for the stolen items, and did not receive any compensation for their lost items.

Jerry Fan said he and his wife started renting out their two-bedroom two-bathroom home near downtown Alhambra last year.

Fan said he and his wife had great guests until late November. When they returned home, they found animal feces, soiled sheets, bed sheets torn and stuffed in the toilets and cigarette butts on furniture.

The items that were stolen from the cabinet in their garage included purses, camera and computed equipment, jewelry, personal documents and cash.

FULL STORY: $60,000 worth of valuables stolen from Alhambra home rented though Airbnb - KTLA