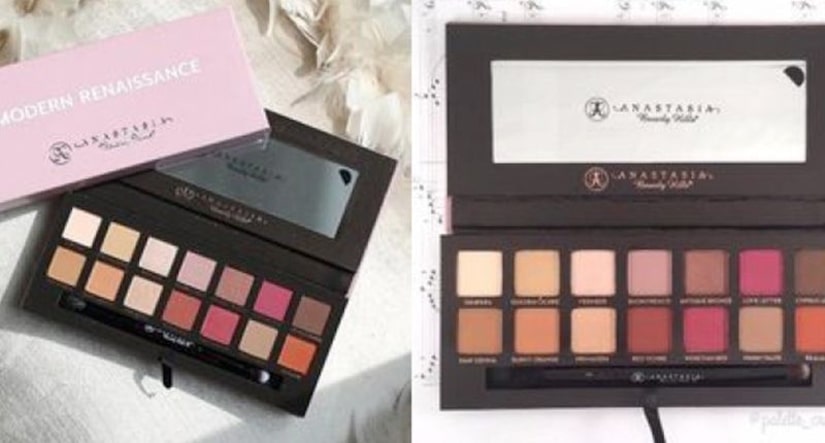 Police believe the burglary occurred between Jan. 28 and Jan. 30 at a warehouse in the Devonshire area. The burglars apparently cut through the roof of the warehouse and got away with 100,000 palettes of “Modern Renaissance” eyeshadow, police said.

No other information, including where the warehouse is located, or suspect descriptions, was released.

The cosmetics brand was founded by Romanian-born Anastasia Soare, who opened her first eyebrow salon in Beverly Hills, the Los Angeles Times reported.