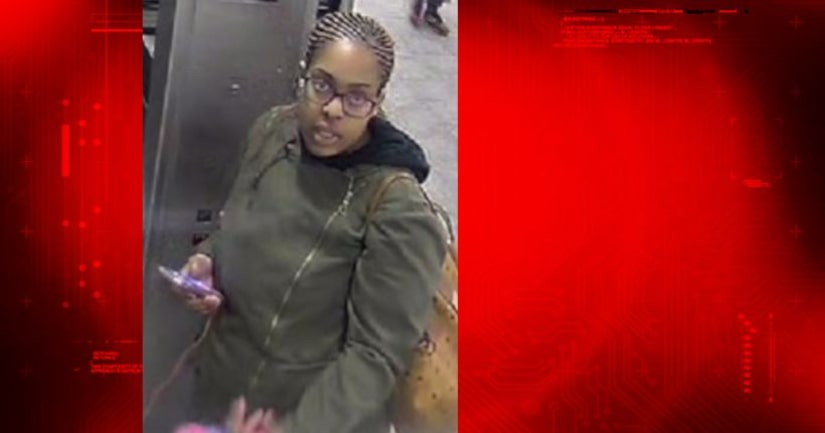 UPPER EAST SIDE, Manhattan -- (WPIX) -- A furious mother punched and beat a 71-year-old woman with her own cane on the Upper East Side last Monday after the victim insinuated that she should teach her child some manners, police said.

The elderly woman was waiting for the elevator to exit the subway station at Second Avenue and East 86th Street around 2 p.m. when she got into a heated argument with Breonna Turk, 24, who was with a 4-year-old, according to the NYPD.

Police say the dispute stemmed from the 71-year-old woman telling Turk her child shouldn't push through the crowd, and instead wait for people to exit the elevator.

Once they were inside, Turk allegedly pushed the victim and then punched her, police said.

The victim refused medical attention at the scene.