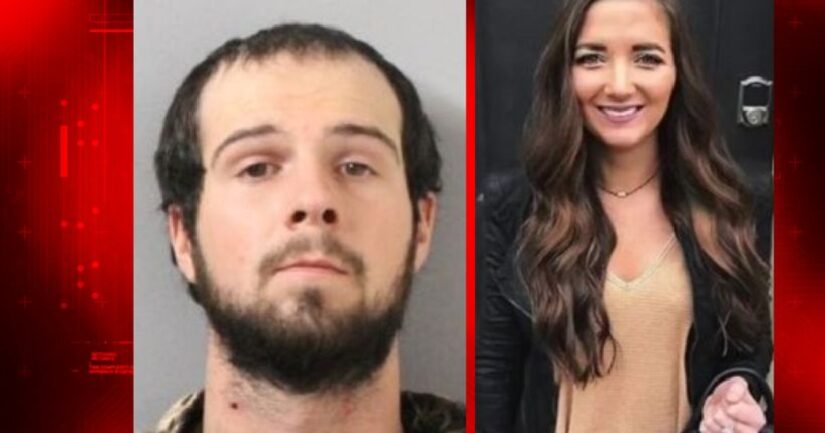 Christopher McLawhorn, 24, is charged in the murder of Tiffany Ferguson, a 22-year-old ICU nurse who worked at St. Thomas-West.

McLawhorn was arrested Sunday at 3rd Avenue North and Broadway.

Metro Police said Wednesday that McLawhorn was attempting to break into vehicles on Feb. 28. He then entered Ferguson's Wedgewood Park apartment through an unlocked door where police said McLawhorn stabbed the nurse to death. 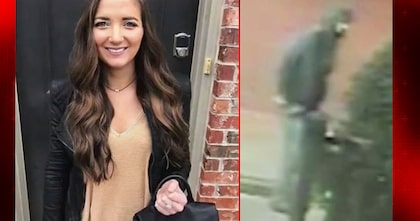