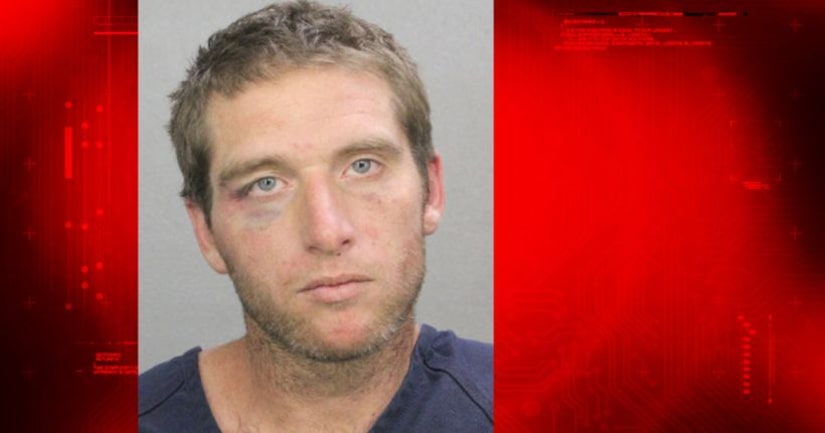 DEERFIELD BEACH, Fla. -- (WPTV) -- Authorities say a construction worker beat a fellow worker to death with a crowbar at a South Florida site.

Authorities say Schuler and Alvarez worked for different companies at the same Deerfield Beach construction site, so investigators weren't sure if the two men had ever met before Wednesday.

Alvarez was an employee of N&P Demolition, a subcontractor on the site. Schuler was a day laborer who was contracted only for the day.