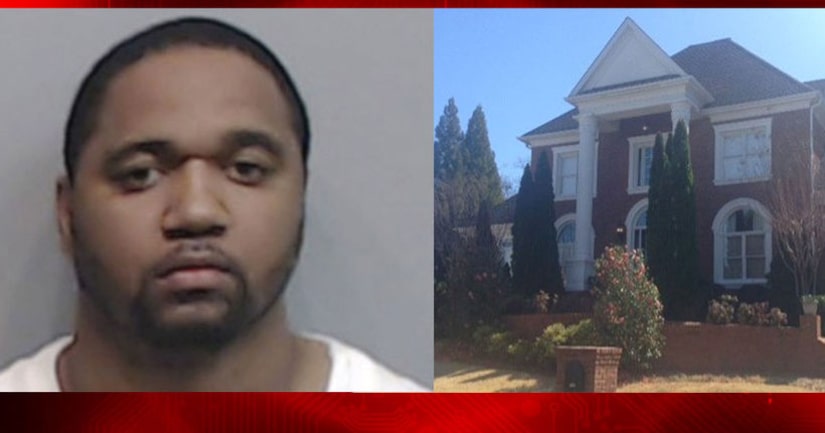 SANDY SPRINGS, Ga. -- (WGCL) -- A man has been arrested and is accused of holding several women against their will inside his Fulton County home.

Kenndric Roberts, 33, was arrested Tuesday around 8 a.m. at his home on the 100 block of Strauss Lane in Sandy Springs. He has been charged with false imprisonment and trafficking of persons for labor.

Police were alerted to the situation after one of the women called 911 and told them she and other women were being held against their will. The woman told the 911 operator that the women were forced to dance for money.

She says she met Roberts on a social media site that connects women with wealthy men.

When officers arrived at the home, they found a total of eight women inside. The women have all been removed from the residence.

Roberts is expected to make his first appearance Thursday morning.