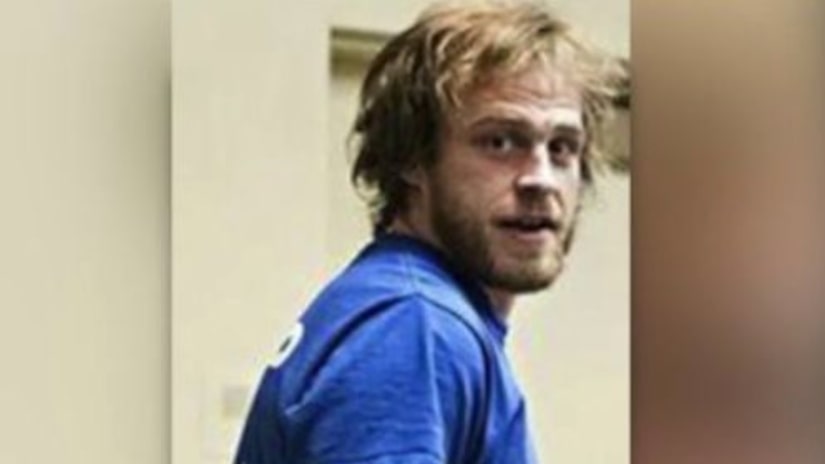 GRAND RAPIDS, Mich. -- (WXMI) -- A local man charged with making threats to shoot children and people of Jewish descent was the subject of a 2016 television documentary exploring the rise of white nationalism in America.

David Lenio, 29, is facing felony charges for tweeting threats of mass shootings and threats against Jews, according to police. He was arrested Feb. 24 at his family's home in Grand Rapids.

FOX 17 learned Lenio was the subject of a documentary which aired on the Discovery Channel spin-off Investigation Discovery entitled "Hate in America -- A Town on Fire."

The 2016 documentary exploring the white supremacy and anti-government radicals featured Lenio's Montana court proceedings and interviews with the man who intercepted Lenio's tweets, putting him on the radar of police and the FBI.