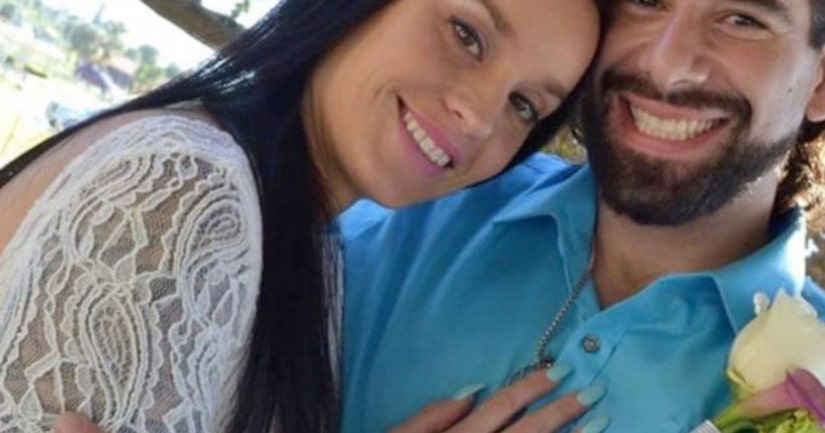 The domestic-related shooting occurred in the 2500 block of Canterbury Drive North around 6 p.m.

According to police, the husband, identified as Dwight Luton, 32, shot his wife, Ashley Balius, 31, once in the head.

Police said Balius was found seated in the driver's seat of a Chevy sport-utility vehicle that was parked in the driveway of the home.

Investigators said Luton was standing next to the vehicle, appearing to provide aid to his injured wife.

Luton told police his wife accidentally shot herself while attempting to remove a gun from her purse.

She was shot on the right side of her head, near her right ear but there appeared to be no gunpowder stippling on her right hand, according to a probable cause affidavit. The report also said there was minimal blood found on her right hand.