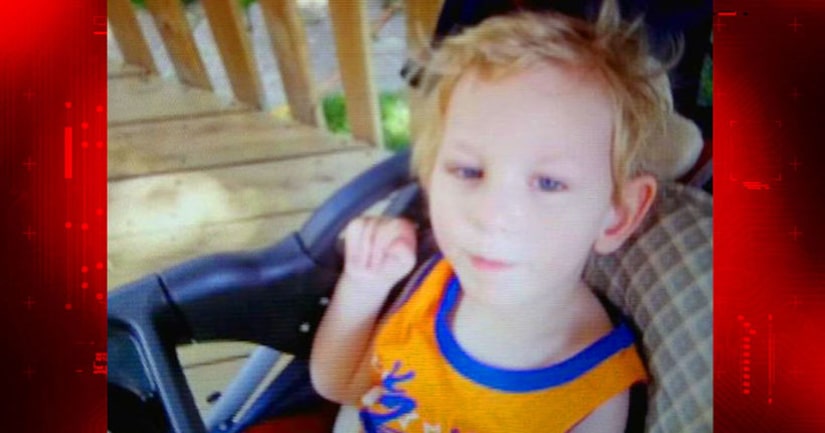 Cameron Hoopingarner, 9, died in February weighing less than 15 pounds. The child was blind and had cerebral palsy. His guardians and two other suspects were arrested the day after he died on charges of child neglect.

Now, Cameron's autopsy shows he had methamphetamine in his system.

Dr. Roland Kohr, a forensic pathologist, says he doesn't believe Cameron was being given meth directly.

"If you give so many milligrams to an adult versus to a 14-pound child, it makes a major difference. But again, this was essentially trace levels but does tell us it was in proximity to someone using the drug,” Kohr said.

As a result of the positive test, additional neglect charges were filed against the suspects.