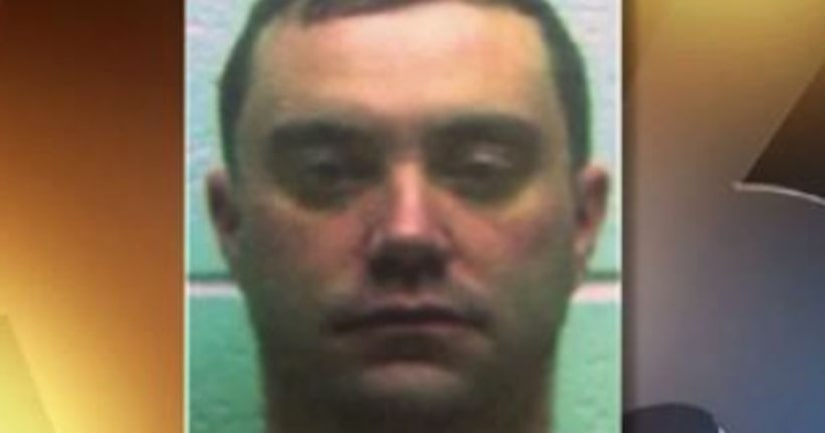 A judge sentenced Timothy McGoff from Moscow in the aggravated range, meaning he got a stiffer sentence than usual -- up to 51 years behind bars.

Leslie Bacinelli still wears the physical scars of what happened to her two years ago, but it's the emotional scars she says cut deepest.

"I don't consider myself a victim. I am a survivor," Bacinelli said.

We spoke with Bacinelli after she heard the sentence for the father of her children, Timothy McGoff of Moscow.