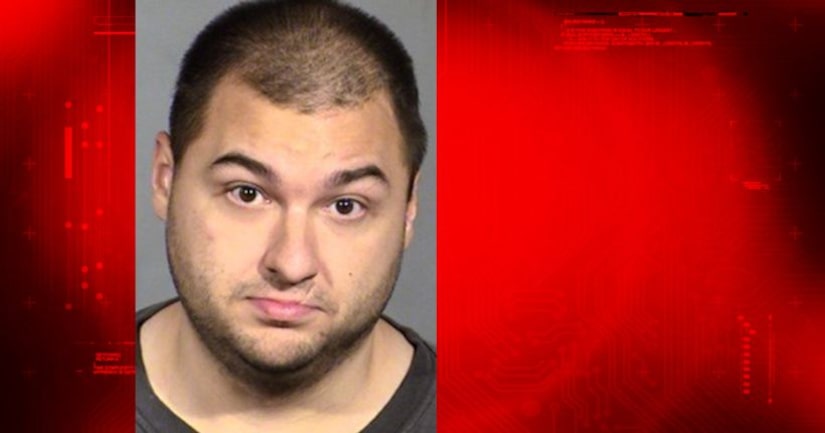 LAS VEGAS -- (WPIX) -- Police arrested a man who was caught on camera trying to “kill” a mannequin decoy set up near a downtown Las Vegas intersection where two previous homeless men were bludgeoned while they slept.

Las Vegas Metro police arrested 30-year-old Shane Schindler on Feb. 24, but they have yet to officially charge him in connection to the murders. For now, Schindler faces a concealed weapons charge.

Investigators set up a mannequin that resembled a homeless person as a decoy and placed it in the area where Daniel Aldape and David Dunn were killed. On Feb. 22, within a few hours, officers watched from across the street as Schindler approached the dummy.

Police said Schindler looked around and put a hood over his head before going up to where the mannequin was placed. He was carrying a plastic Little Caesar's Pizza bag with a hammer inside. Schindler eventually removed the hammer from the bag, gripped it with both hands and then smashed the mannequin in the head several times. Officers monitoring the area then took Schindler into custody.

Homeless people breathed a sigh of relief when they found out police made an arrest.

FULL STORY: Police leave mannequin on sidewalk to catch killer, watch as he bashes it with a hammer - WPIX