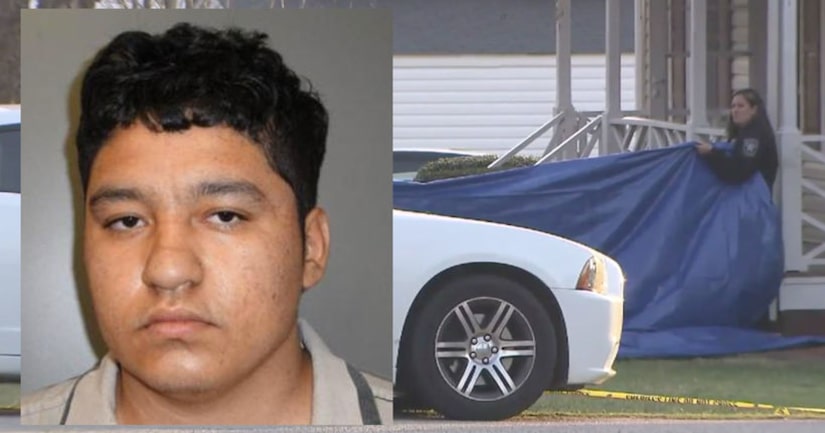 ZEBULON, N.C. -- (WXIN) -- A North Carolina teen accused of decapitating his mother has been charged with murder, WRAL reports.

Officers say 18-year-old Funes Machada called 911 on Monday afternoon, and he stayed on the phone until they arrived.

Once officers arrived on scene, Machada walked out of the home holding a large butcher knife in one hand and his mother's head in the other hand, Sheriff Kent Winstead with the Franklin County Sheriff's Department said.

"When they arrived, he was with the decapitation in his hand and it was a gruesome scene," Winstead told WRAL.

Machada placed the head on the ground, and officers took him into custody.

Detectives found the body of his mother, 35-year-old Yesenia Funez Beatriz Machado, in the home. Two young girls were also inside the home at the time.

Machada is charged with first-degree murder, and he was jailed without bond.