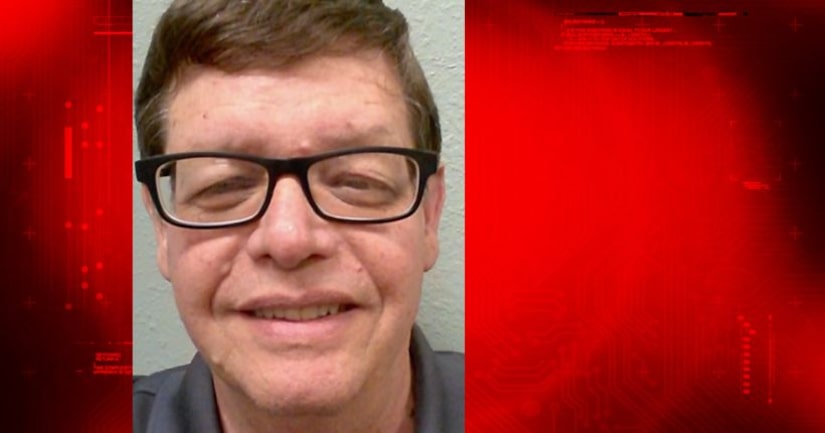 JACKSONVILLE BEACH, Fla. -- (WJXT) -- Investigators announced Tuesday that a dismembered body found at a Lake City gas station 23 years ago was identified last year as a 16-year-old Nassau County boy who had been reported missing from Jacksonville and that they had arrested a Jacksonville Beach man in connection with his murder.

Ronnie Leon Hyde, 60, is charged with the 1994 murder of Fred Laster, and the FBI and Jacksonville Sheriff's Office began exhaustive searches Tuesday of Hyde's homes on Fourth Street in Jax Beach and Thelma Street in Jacksonville's Talleyrand neighborhood.

Columbia County investigators have worked the case since the body of a young man was found outside a dumpster at a BP gas station at the U.S. 441 exit of Interstate 10. Using DNA technology, the remains were identified last February as those of the teenager

The arrest affidavit obtained by News4Jax shows that Hyde was reported to be the last person to see Fred Laster, and that DNA found taken from Hyde's trash last year matched DNA found on a flannel shirt found in the dumpster near the body.

"The dedication and professionalism of the initial team of investigators all the way through the present team has enabled the family to have some closure," Columbia County Sheriff Mark Hunter said. “Fred's immediate surviving family has been notified of this arrest, and they are in our thoughts and prayers."

Authorities said they were able to link Hyde to the death because of his association with Laster's family, but they will not yet explain how Fred was killed or why. The I-TEAM has confirmed that a brother of Fred Laster lived at Hyde's Jacksonville Beach home in 2002, nearly eight years after the teen was murdered.

"This is a reminder that justice has no expiration date, and my office intends to continue the hard work of our law enforcement partners to deliver long-delayed justice," said State Attorney Melissa Nelson, whose office will prosecute Hyde.