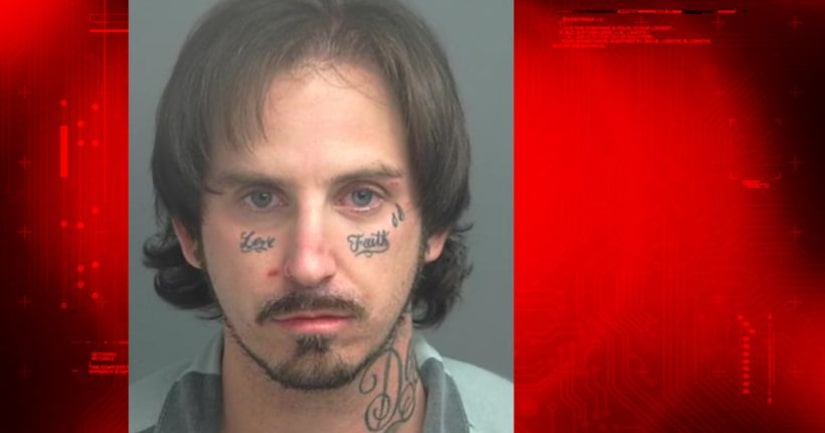 MONTGOMERY COUNTY, Texas -- (KIAH) -- Bail has been set at $1 million for a man accused of ambushing a 44-year-old woman at her home in Conroe before brutally raping and torturing the victim for several hours in her garage, the Montgomery County Sheriff's Office said.

The sheriff's office identified Kocian as the victim's family friend.

The woman was at her home March 1 in the 10600 block of Royal Adrian when her dogs started barking in the early morning. Investigators said she went to check on her pets and was hit in the back of the head with an unknown object, rending the woman unconscious.

Deputies said when the victim awoke, she found herself in the garage, bound with extension cords. The woman claims Kocian brutally tortured, beat and sexually assaulted her for nearly six hours, the sheriff's office said. During the assault, investigators said the woman was allegedly choked, cut numerous times, stabbed and threatened with death.