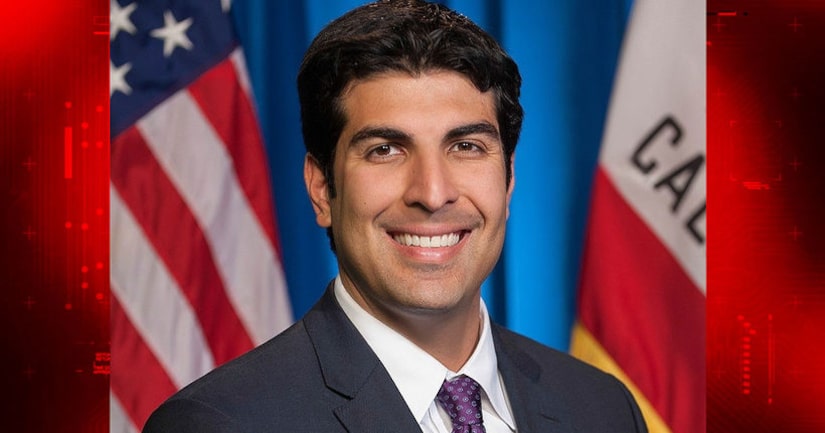 LOS ANGELES -- (KTLA) -- Two state assembly members joined a 14-year-old West Hills boy and his father on Friday to speak about a state bill introduced to address violent attacks committed with the intent of recording them and sharing footage on social media.

The boy, high school student Jordan Peisner, was the victim in a Dec. 2, 2016, attack that fractured his skull, ruptured his eardrum and caused swelling and bleeding in his brain. Jordan didn't know his attacker, his family said, and his father Ed Peisner maintains the perpetrators carried out the attack solely to record video of it to share on social media.

In response to the incident, Assemblymember Matt Dababneh, who represents western San Fernando Valley, introduced a bill known as Jordan's Law on Feb. 17. If passed, the measure would criminalize anyone who conspires to record video of a violent felony being committed, regardless of whether that person carries out any violence themselves, and provide a sentencing enhancement for perpetrators who record their own attacks.

“To me, this is no different than someone driving a getaway car in a bank robbery,” the lawmaker said.

The law, according to Dababneh, would not penalize Good Samaritans, bystanders and news organizations who record such incidences, and legislators are working with civil rights groups to ensure it doesn't infringe upon free speech.

Those who commit violent acts and record them would be hit with a one-year sentencing enhancement, while those who conspire to record could face a fine up to $5,000, imprisonment, or both.

“When you think about this attack and the nature of it, one thing I've learned in government in this: That our laws, unfortunately, do not always catch up to the technology that we use every day,” Dababneh said at the Friday news conference, held at El Camino Real Charter High School in Woodland Hills.

Video posted to social media showed Jordan being sucker-punched while leaving a Wendy's near his high school by someone he says he had never met. The incident left him with permanent hearing loss and, three months later, he is still recovering from brain injuries and has not been able to return to school, Dababneh said.

The lawmaker claims the perpetrator decided to harm Jordan “for social media purposes” and conspired with a friend “to see how many likes and hits they could get.”

Since the event, Ed Peisner has been campaigning for legislation to establish real-world consequences for similar virtual offenses.

Jordan's situation is not an isolated incident, Dababneh said, citing an incident in January in which four Chicago teens brutally beat a disabled student for 30 minutes while streaming on Facebook Live. The suspects have been charged with a hate crime, felony aggravated kidnapping, aggravated unlawful restraint and aggravated battery with a deadly weapon.

Facebook has taken steps to integrate suicide prevention tools into its Facebook Live interface in response to a spate of suicides broadcast on the platform, but it has struggled with its policy regarding acts of violence. The company promptly removed video of the Chicago incident, but has at other times faced harsh criticism for similarly flagging videos of police shootings.

“We have to be clear that internet and a film camera can be a tool of tremendous good … but it can also be used for evil,” said Henry Stern, who represents parts of L.A. and Ventura counties and was on hand at Friday's press conference.

Jordan was also present and thanked the legislators for their work on the issue. 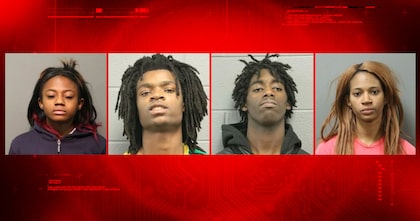