Several parents accused former pediatric dentist Howard Schneider of child abuse, in some cases saying he ripped out kids' teeth out for no reason.

Schneider was facing 19 years in prison in part for those alleged crimes. But not anymore.

Schneider is a well-known pediatric dentist in Jacksonville, Florida who many now call a monster. Schneider is accused of "sadistic, serial child abuse" for intentionally inflicting pain on his little patients. He's a man prosecutors want to face in court for fraud.

But some mothers are seeking a different kind of revenge.

The 79-year-old dentist has since closed his practice, but when he was in business, Schneider was accused of torturing his patients, many of whom are disabled and low-income, by doing unnecessary dental work to milk Medicaid out of millions. Many parents call him a sadist.

One child went in for just one cap on a decaying tooth and came out with a mouth full of metal.

The case went to court and the former dentist could have spent 19 years in the slammer for alleged Medicaid fraud.

But then the criminal case took a shocking turn after two physicians testified Schneider may be suffering from dementia. And now in another stunning development, the judge just dropped a bombshell decision, ruling that Schneider is incompetent to stand trial, Crime Watch Daily Affiliate WKMG reported. 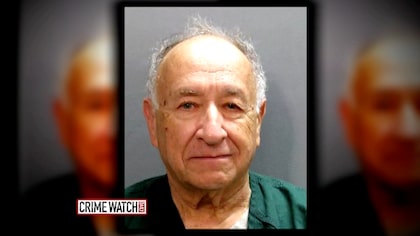 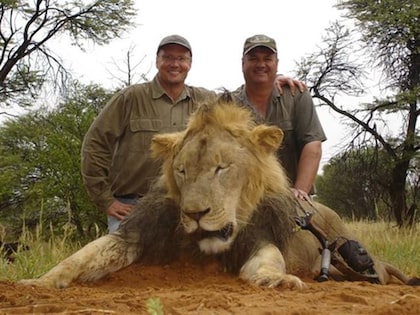 5 Dentists More Evil Than Walter Palmer, the Killer of Cecil the Lion 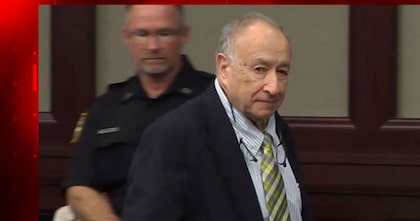 Dentist accused of abuse pleads not guilty to Medicaid fraud