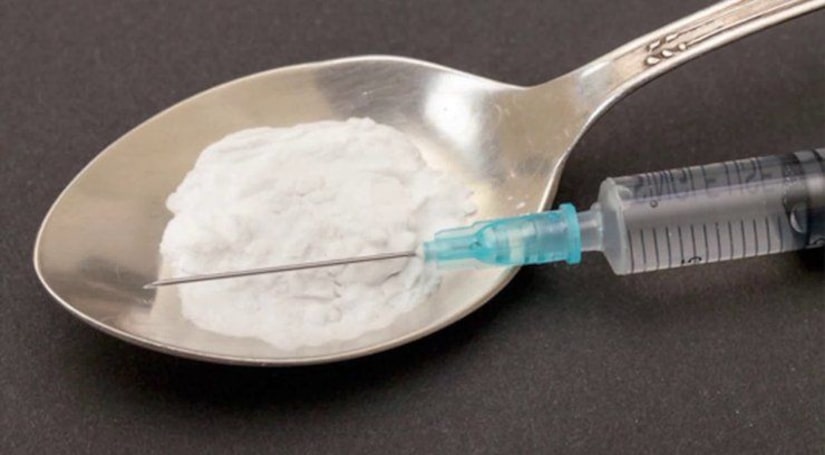 WHITESTONE, Queens -- (WPIX) -- Police arrested a Queens mom Friday after her son showed up at his Queens school with heroin in his backpack.

Leah Pagano's 6-year-old son showed a white box he had to a teacher's aide at Public School 109 in Whitestone, an NYPD spokesperson said. The teacher's aide found heroin, glassine envelopes and pills in the box.

Police arrested Pagano, 36, at the school, police officials said. She was charged with misdemeanor drug possession, endangering the welfare of a child and acting in a manner injurious to a child.