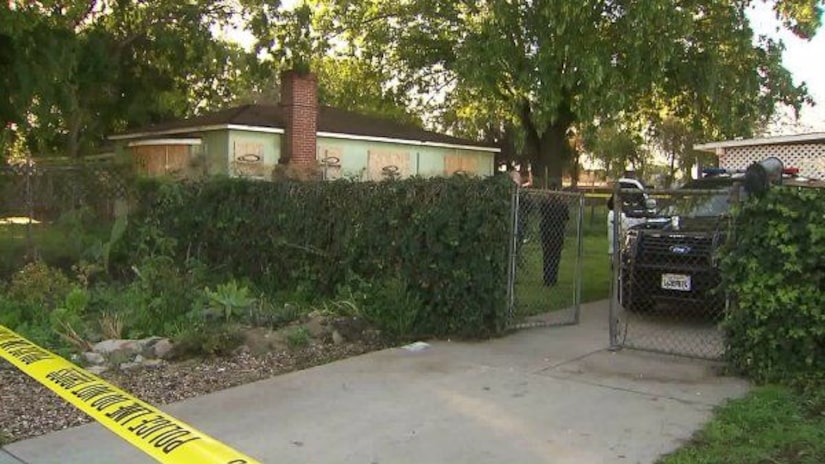 BUENA PARK, Calif. -- (KTLA) -- An investigation is underway Monday after homeowner in Buena Park found human remains while digging a hole in his backyard over the weekend.

Police received a call from the home in the 8200 block of Commonwealth Avenue to report the discovery about 5:45 p.m. Sunday, Buena Park Police Department Sgt. Mike Lovchik said.

The homeowner found the remains just a few feet from the surface while digging in his back yard and notified law enforcement, according to a statement from Buena Park police.

Coroner's officials responded and confirmed the bones were human and seemed to be very old, Lt. Brad Geyer said.

The remains were possibly part of a human skull, according to Lovchik, who said the coroner's office was collecting the bones for testing.