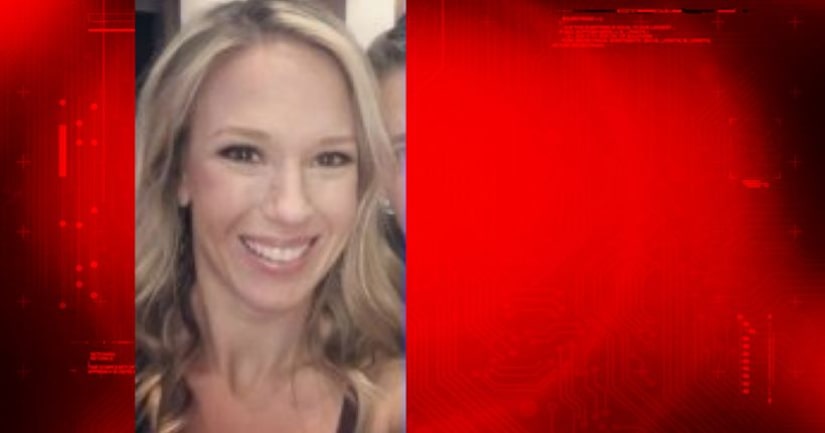 COLUMBUS, Ind. -- (WXIN) -- Columbus police said during a news conference on Monday they believe Jacquelyn Watts died while trying to help a lost dog near the river.

An autopsy of Watts' body is scheduled for this afternoon, and they will release the cause of her death at that time. Police reiterated the fact that they do not suspect foul play.

According to police, Watts went to Columbus to drop off her dogs and a bunny with family on Friday afternoon.

Watts was planning to go out of town on a trip with her husband that evening, and when she didn't return home, her family reported her missing.