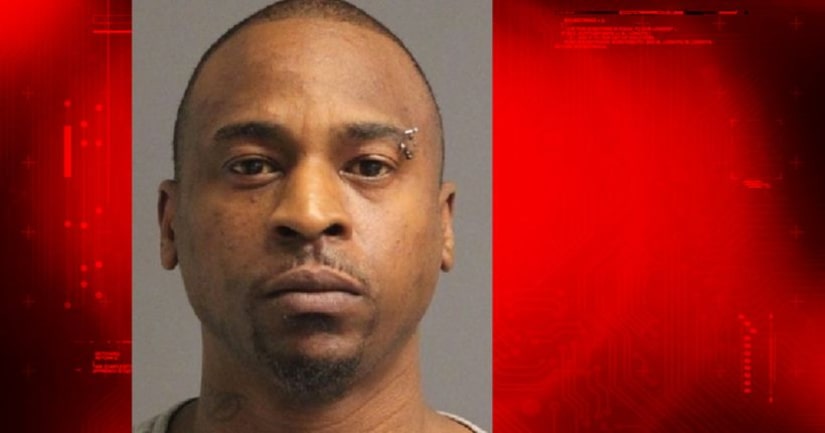 SEVERNA PARK, Md. -- (WBFF) -- Police have arrested and charged a massage therapist with Third and Fourth Degree Sex Offense and Second Degree Assault, after a reported assault at a spa in Severna Park.

Officers met with the victim who said it happened at a spa on Governor Ritchie Highway earlier in the afternoon.

"Sex Crimes Detectives interviewed the victim who advised as she was getting a massage she had fallen asleep," police wrote in a release. "She stated when she awoke the massage therapist was sexually assaulting her."

An investigation was launched and a suspect was identified, which led to an arrest warrant being obtained on February 21, charging 33-year-old Larry Donnell Doye of District Heights.