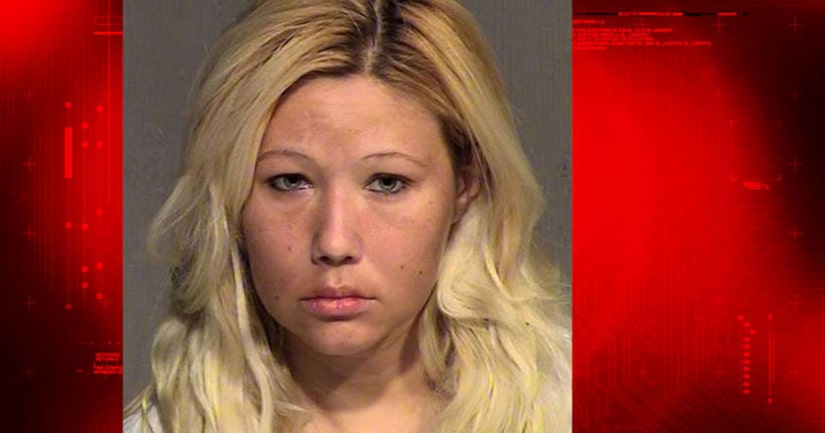 PHOENIX -- (AP/KNXV) -- A Phoenix woman who pleaded guilty to second-degree murder in the 2012 shooting death of her husband has been sentenced to 20 years in prison.

The 36-year-old woman accepted a plea deal in January and avoided trial on a first-degree murder charge that could have resulted in a life sentence.

She was charged in the July 2012 death of 46-year-old Donald Mellon Jr.

Authorities say video from security cameras at the home showed Rebekah Mellon shooting her husband of seven years in their living room.

They say he was leaving a message for his daughter at the time.

Investigators say Mellon smoked a cigarette on the sofa where her husband lay dying and waited 20 minutes to call 911.

FULL STORY: Phoenix woman gets 20 years in prison in 2012 murder of her husband - KNXV 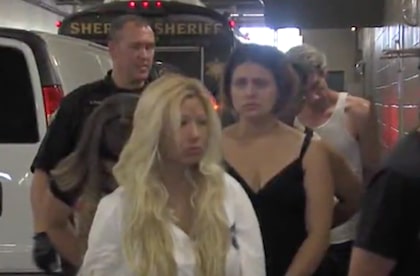