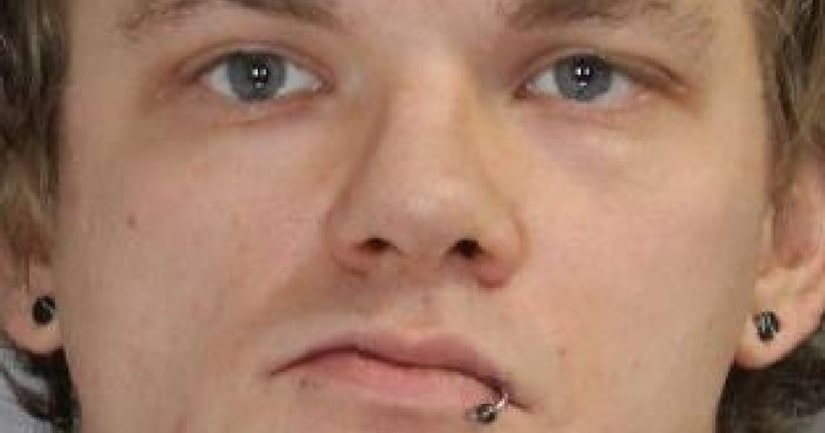 Canandaigua, N.Y. -- (WHAM) -- A man from Clifton Springs was sentenced Wednesday for recording himself having sex with an infant.

Tristan Mayes was sentenced to 28 years to life after being convicted of two counts of predatory sexual assault against a child. The sentence was imposed as 14 years to life, with each of the two counts being served consecutively.

Mayes had been arrested last year after State Police said he took video and still images of himself engaging sexual contact with a one-year-old girl. This happened between the months of March 2015 and June 2016.