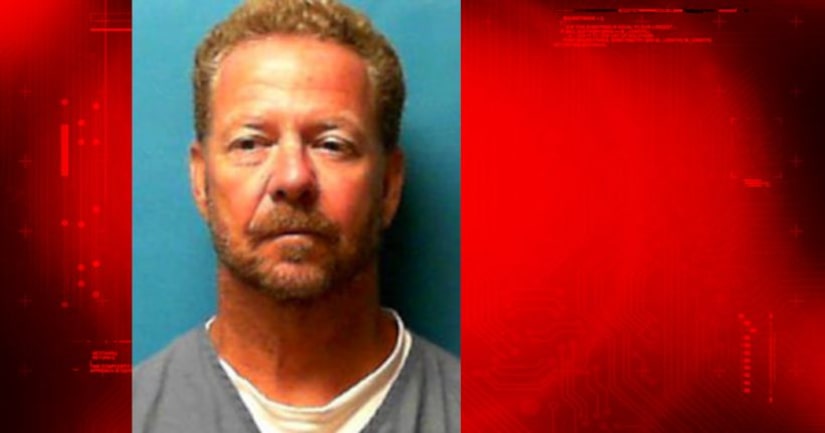 JACKSONVILLE BEACH, Fla. -- (WJXT) -- Police investigating more than 40 smash-and-grabs at Jacksonville Beach businesses in the past month said a man arrested Thursday morning after a short, high-speed chase may be responsible for many of the crimes.

John Kiedrowski, 51, was arrested by Jacksonville police who were in pursuit of a suspect in an overnight smash-and-grab burglary at Julie's Jewelry at Atlantic Boulevard and Girvin Road.

Kiedrowski slammed into a pole, got out and tried to run, but was brought down by a K-9, police said. Police said there was about $2,000 worth of jewelry in the bed of the pickup truck, which a witness saw leaving the scene about 3:30 a.m. after the front door of the store was smashed.

Surveillance video from Julie's Jewelry showed a man wearing a mask and using a concrete block to bust through the glass about 3:30 a.m. The burglar spent a few minutes inside, then ran out with boxes of valuables.