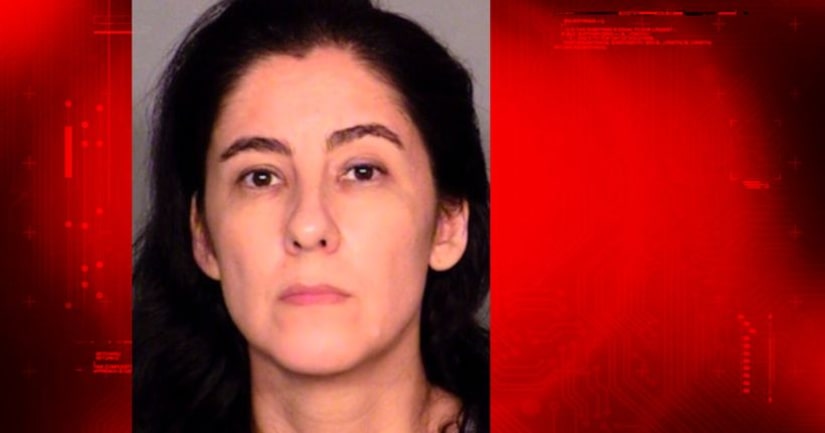 LAS VEGAS -- (KABB) -- The Clark County District Attorney's office is still on the hunt for a fugitive.

Andrea Heming pleaded guilty two years ago to poisoning her husband's food. The 49-year-old woman told police she was tired of having sex with him.

Heming has been on the run for almost two years.

In 2015 Heming pleaded guilty to poisoning her husband. Prosecutors said at their Spring Valley home, Heming put boric acid (which is used to kill cockroaches), in her husband's cereal, energy drinks, and whipped cream.

Heming's ex-husband "Ralph" moved to California and did not want to show his face on-camera out of fear of his former wife. He never imagined his wife of four years would poison him.