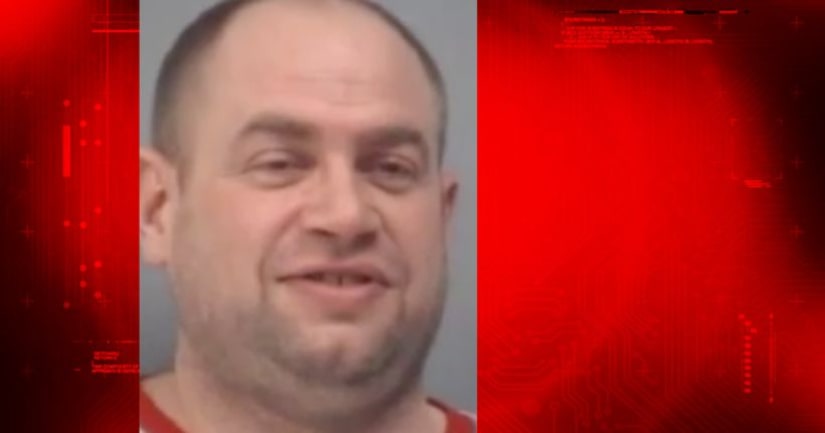 GREENVILLE, Mich. -- (WXMI) -- The arrest of a newly-elected Montcalm County commissioner for suspected drunk driving is raising eyebrows after police say he blamed chicken nuggets for why he was being arrested.

Jeremy Miller was initially stopped in the early morning hours of Dec. 18 for speeding. He was later arrested for suspected drunk driving.

When the officer asked Miller if he understood why he was being arrested, the officer said Miller responded, "because I was being stupid, those damn chicken nuggets," according to the police report obtained by FOX 17.