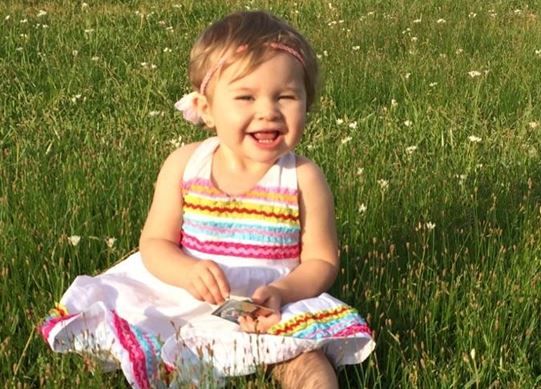 AUSTIN, Tex. -- (KXAN) -- The family of the 14-month-old girl who died after a visit to the dentist has filed a wrongful-death lawsuit against Austin Children’s Dentistry.

Her parents are suing the practice, the dentist, the anesthesiologist and the company he works for, Texas Anesthesiology Association. The cause of death of Daisy Lynn Torres, who died on March 29, 2016, was determined to be the result of anesthesia administered for the treatment of tooth decay, according to the Medical Examiner’s Office.

“We haven’t heard much, so we are kind of just taking action here, getting some answers so we can get some justice going on,” said Elizandro Torres, Daisy Lynn’s father. “We want this to be heard so that it doesn’t happen again.”