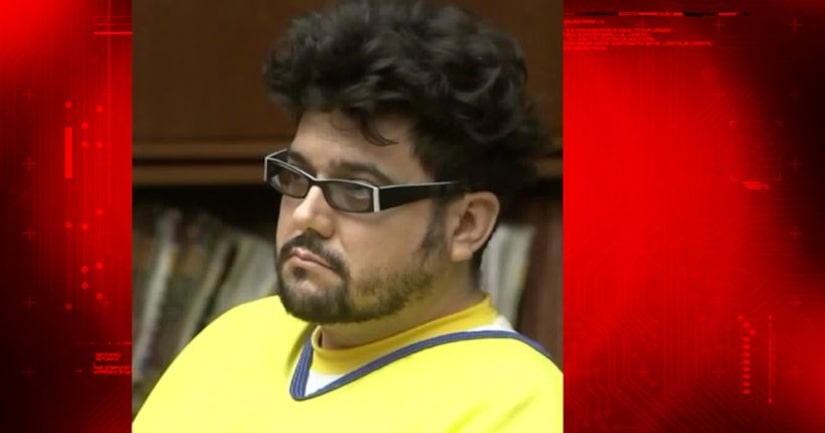 LOS ANGELES -- (KTLA) -- A Torrance man convicted in connection to the kidnapping and sexual assault of a 2-year-old girl in 2015 was sentenced Wednesday to 55 years to life in prison.

Michael David Ikeler, 38, was convicted last month on a count of lewd act upon a child under the age of 14 and two counts of sexual penetration of a child under age 10, according to Sarah Ardalani of the Los Angeles County District Attorney's office.

He pleaded not guilty to the charges in September 2015 and was ordered to stand trial. A jury found him guilty on the three counts on Jan. 27, Ardalani said.

“He's a monster. He's full of evil. No child should go through this,” the victim's mother, who only gave her name as Marisol, said through tears outside the courthouse on Wednesday. “I hope he dies and rots in jail. Hope he gets what he deserves.”