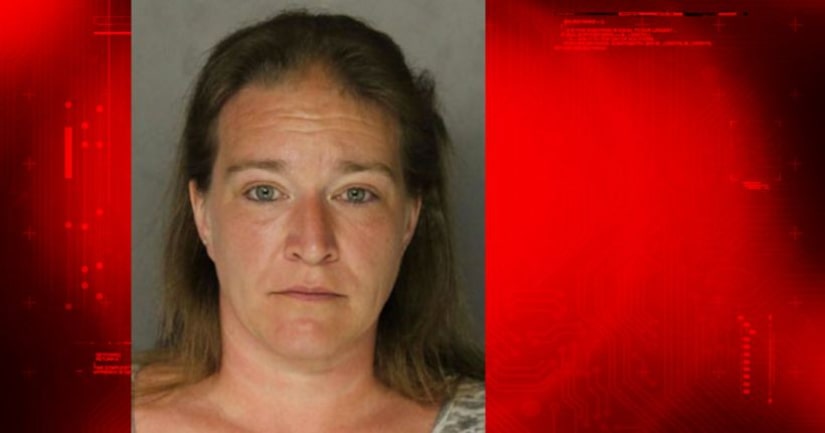 TARENTUM, Pa. -- (KRON) -- Police in Pennsylvania say a woman fatally shot her husband after arguing about a casserole she burned, then took a photo of the body, texted it to a friend and showered before calling 911.

The Tribune-Review reports that according to court records, Frazer police responding to the call Monday night found 42-year-old Dennis Drum Sr. lying dead on a bed with a gun in his hand. His wife, 38-year-old Teresa Drum, told officers her husband shot himself after they argued.