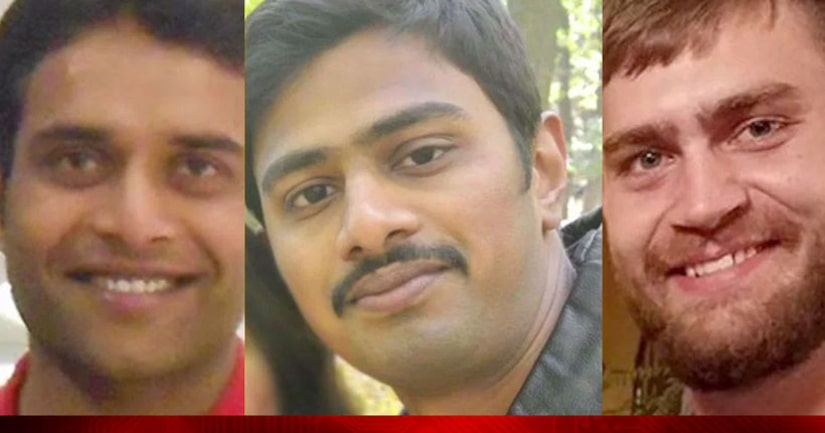 OLATHE, Kan. -- (WDAF) -- Emotional and financial support continues to pour in for victims of last [week's] shooting at Austins Bar and Grill in Olathe.

Combined fundraising efforts for the three victims topped the $1 million mark over the weekend, and now stands at $1.25 million. GoFundMe says it's just the 8th time that's happened in the website's history and the sixth-most donations ever collected.

“We are truly overwhelmed by the support we got during this difficult time,” shooting victim Alok Madasani said.

But both he and fellow survivor Ian Grillot are also thankful for the inspiring messages that come with those donations.

"It's hard sometimes closing my eyes, but one thing that is wonderful to me is when I get online and I see all this support and the different walks of lives coming together and forming a bond, that wouldn't have happened normally," Grillot said in an interview in his hospital room provided by University of Kansas Health Systems.

Kavipriya Muthuramalingam, a former co-worker now living in California started the campaign to help get Srinivas Kuchibhotla's body back to India and to support his widow.

“Maybe some little bit of money would help her with the future the uncertainties medical help, or any psychological help,” Muthuramalingam said. 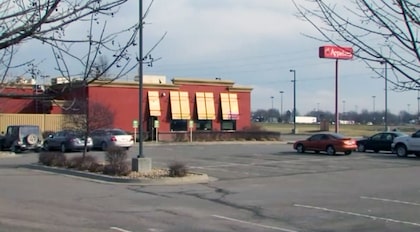 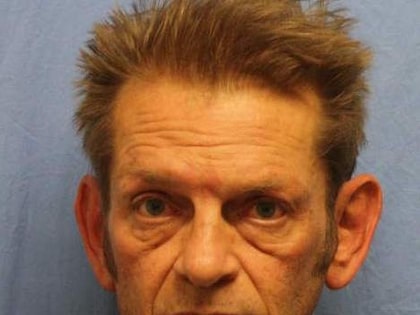