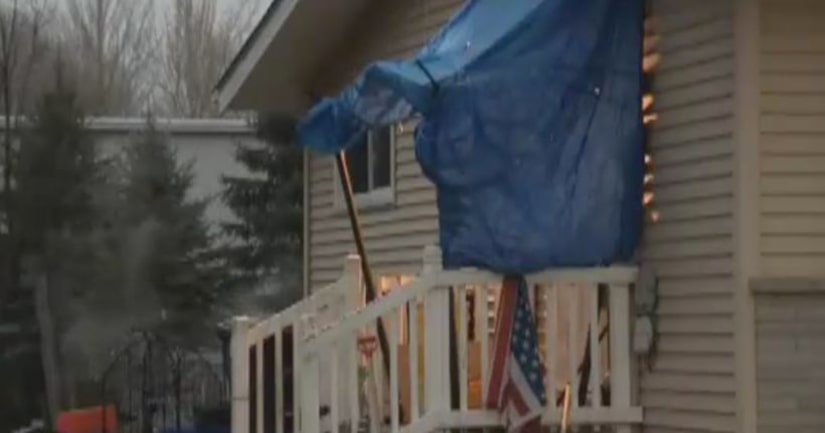 OCONOMOWOC, Wis. -- (WXIX) -- A man and a woman face charges after they allegedly hog-tied their 12-year-old with duct tape then went out to dinner.

The 12-year-old boy and his mother, Ann Kubehl, went to the store, according to a criminal complaint. The boy was told to stay in the car. Instead, he got out and went to the craft store because he wanted to buy Silly Putty.

The boy was told he had to return the toy, and he and his mother went home where Kubehl told her husband, Ismael Guzman, about the incident.

Guzman then used duct tape to hog-tie the child, according to a criminal complaint. The man also allegedly wrapped the tape around the boy's mouth and head.

Police say the boy's parents left him in the hallway and went to a China Buffet, which was 25 minutes away.

While they ate, the boy was lying in the hallway at home, struggling to breathe, according to the criminal complaint.