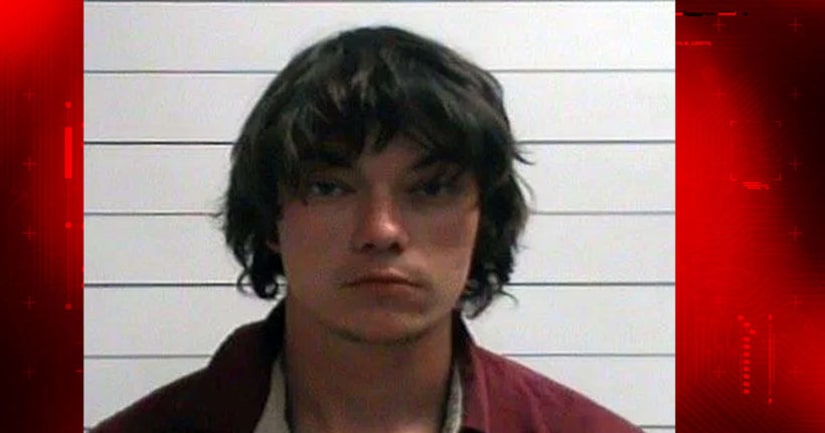 NEW ORLEANS -- (WGNO) -- Police have released the name of the man they say is responsible for this disaster. Twenty-five-year-old Neilson Rizzuto was arrested on several charges. He has been released on $125,000 bond and is now under house arrest, according to the NOPD.

A vehicle plowed into a crowd of people at the intersection of North Carrollton and Orleans. The people were watching the Krewe of Endymion's parade, which draws one of the biggest crowds of Carnival.

A suspect driving the pickup truck is in custody. The driver was driving on the opposite side of the parade on Carrollton and lost control of his vehicle. He hit a number of vehicles then drove over the neutral ground and into a crowd of people before crashing into a sanitation truck.

He struck a number of pedestrians. One police officer was struck by a vehicle. She was injured but in good spirits, Harrison said. Her injuries don't appear to be life-threatening.

The ages of the victims range from 3 or 4 years old to people in their 30s or 40s. The youngest seems to be in good condition.