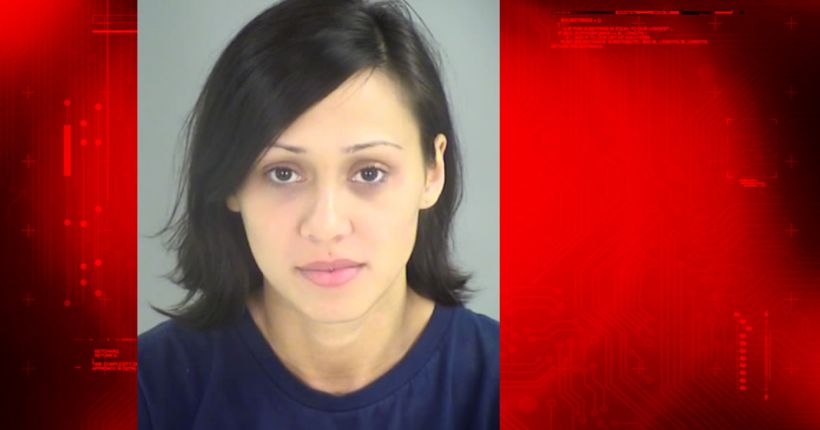 WDCW
Brittany Burfield, 24, is charged with malicious wounding, a felony.

GLEN ALLEN, Va. -- (WDCW) -- A woman is in custody after police say she cut a male professor with a box cutter in his office at J. Sargeant Reynolds Community College on Thursday.

Brittany Burfield, 24, is charged with malicious wounding, a felony. Campus police say they apprehended her as she was leaving Burnett Hall, where the professor’s office is located.