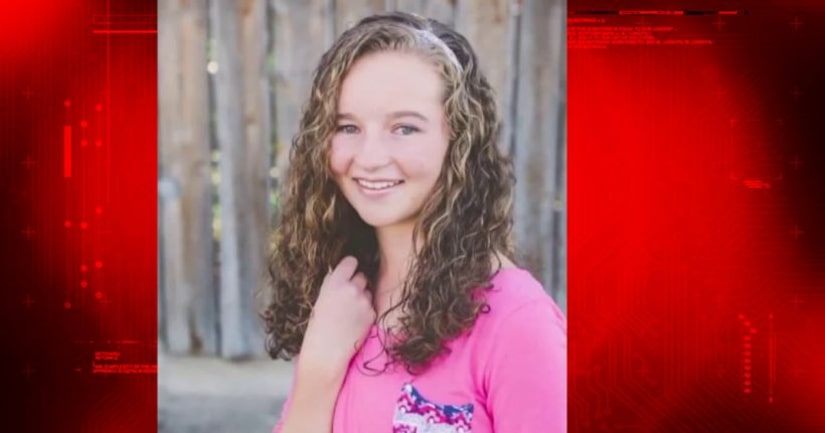 SMITFHIELD, Utah -- (KSTU) -- A 14-year-old Utah girl found in a dry canal with a gunshot wound to the head was allegedly attacked by two teenage boys who had planned to murder her using knives then rob her.

Charging documents filed in court Tuesday shed new light on the attack that sent 14-year-old Deserae Turner to a hospital with serious injuries.

Police began investigating after Deserae, who lives in Amalga, was reported missing last week after she failed to return home from school. Hours later she was found in a dry canal with a gunshot wound to the head. Investigators interviewed associates and reviewed cell phone records, ultimately leading them to two teenage suspects.

One of those suspects told police post-Miranda that he and the other teen had lured the girl to the canal under the pretense of selling her a knife, but it was allegedly all part of a predetermined plan to rob and murder the girl.