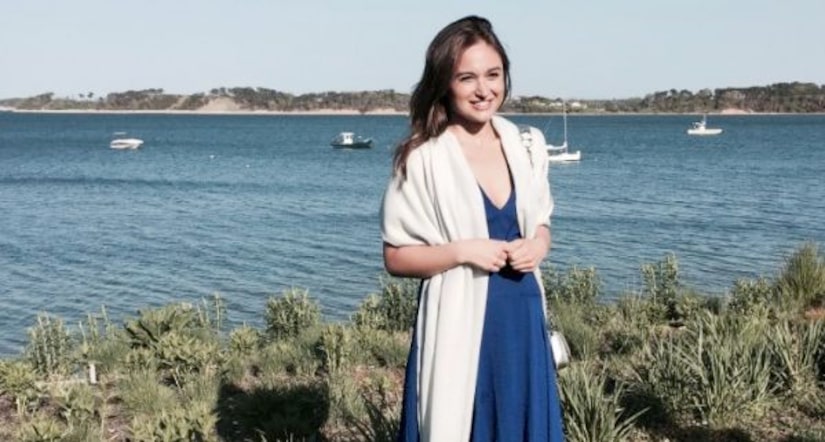 PRINCETON, Mass. -- (AP/WPIX) -- Authorities say they now have a DNA profile of the person who killed a New York City woman while she was out for a run near her mother's Massachusetts home last summer.

Investigators want to speak with a Hispanic or Latino man, about 30 years old, with light to medium-toned skin, and an athletic build in the slaying of Vanessa Marcotte, Worcester District Attorney Joseph Early Jr. said Thursday.

Early said that person of interest would have had “very obvious” cuts and scratches on his face, neck, hands and arms after the Aug. 7 attack in Princeton.

Authorities previously said the attacker was driving a dark-colored SUV.