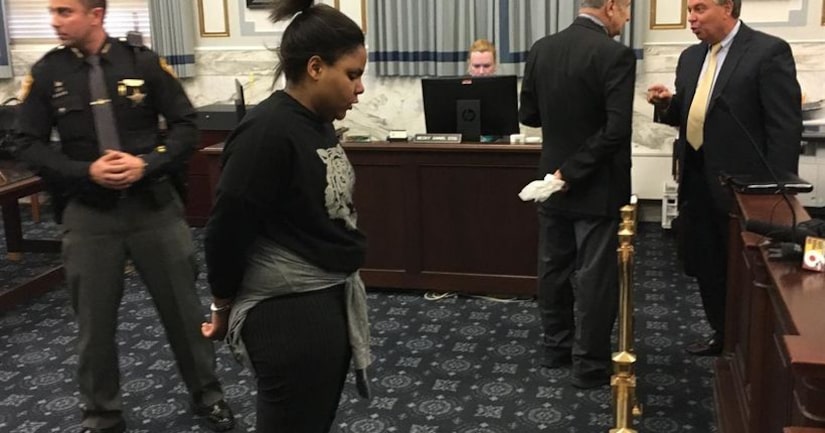 Deasia Watkins, 21, pleaded guilty in the 2015 death of Jayniah Watkins.

A judge sentenced her to 15 to life with the possibility of parole after 13 years.

In what Prosecutor Joe Deters calls "one of the most disturbing cases I've ever seen in my life," Watkins is accused of beheading Jayniah inside a relative's home on Waldman Lane.

The young mother stabbed her daughter at least 15 times and broke her arm. Authorities discovered the baby with a severed head on the kitchen counter and Watkins in her bed, covered in blood.

Watkins was found competent to stand trial in September 2015 after being ordered to have psychiatric treatment.

Watkins is said to be suffering from postpartum psychosis, a rare but severe mental disorder, according to court records.

It's a disease that affects 1 in 1,000 new mothers. The condition has a 4-percent suicide rate and 5-percent infanticide rate.