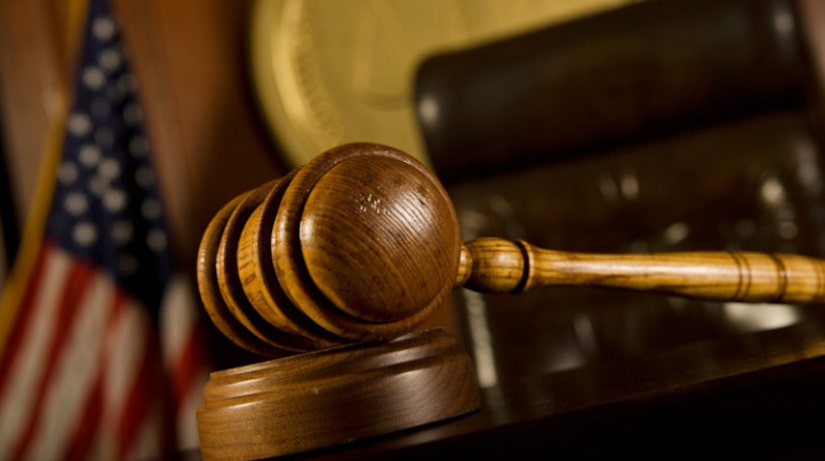 SAN DIEGO -- (KSWB) -- A defense attorney said Tuesday her mentally ill client had “no choice” but to kill his younger sibling because he saw him as a “demon.”

Deputy District Attorney Jessica Coto told a jury that Jason Paris planned to kill Cedric Paris — 15 months his junior — because everybody in the family was out to get him.

Coto said the defendant bought a .45-caliber semiautomatic handgun in September 2014 and went to a gun range twice to shoot at human targets before driving to Allied Gardens the night of Jan. 17, 2015, to kill the 42-year-old victim.

He told his roommate's daughter, “I've got some business to take care of,” then drove around his brother's neighborhood for hours before knocking on his front door about 9:45 p.m., the prosecutor told the jury.

The defendant asked his brother to come outside, shot him four times at close range after retrieving his gun from his SUV, then drove off, the prosecutor alleged.

The victim's wife called 911 after finding her husband's body in the front yard.

The defendant was pulled over on northbound Interstate 15 near Scripps Ranch and arrested. At police headquarters, he told detectives that he became upset when his younger brother — who he thought was supposed to look after him — became involved with his future wife, Janeth, Coto said.

The brothers' mother described her sons' story like the Bible story of Cain and Abel, in which Abel found favor with his parents — Adam and Eve — and Cain became jealous and killed Abel, according to the prosecutor.