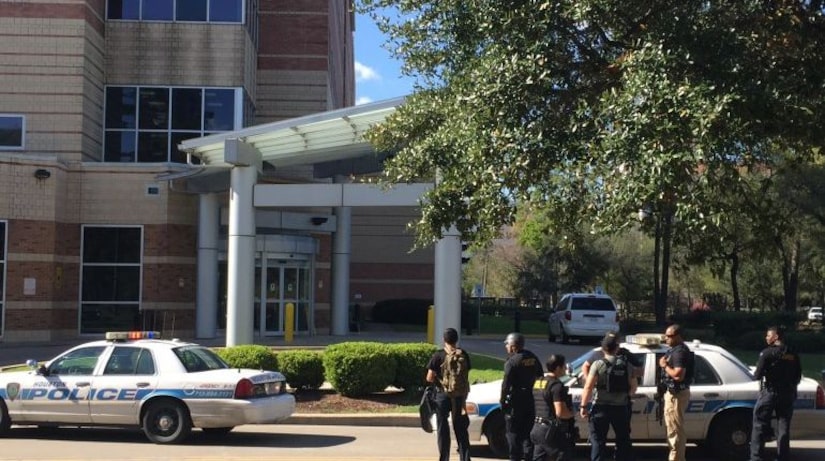 HOUSTON -- (KIAH) -- Several medical personnel and patients — some still in their beds — are being evacuated from Ben Taub hospital Tuesday afternoon as officers execute a secondary search of the building following reports of an active shooter, the Houston Police Department said.

Acevedo said individuals have reported seeing an armed white man of an unknown age and with a bald head, but there has been no evidence of such.

“It's an ongoing investigation, we haven't found any victims or any evidence of an active shooter,” Acevedo said.

The chief said the large police presence around and inside the hospital is a part of standard protocol.

The reports of shots being fired came in around 2 p.m. A witness said the alleged shooting happened on the second floor at the Ear, Nose and Throat clinic.

No injuries have been reported.

Outside the hospital nurses and doctors continue to work with patients who were wheeled outdoors.