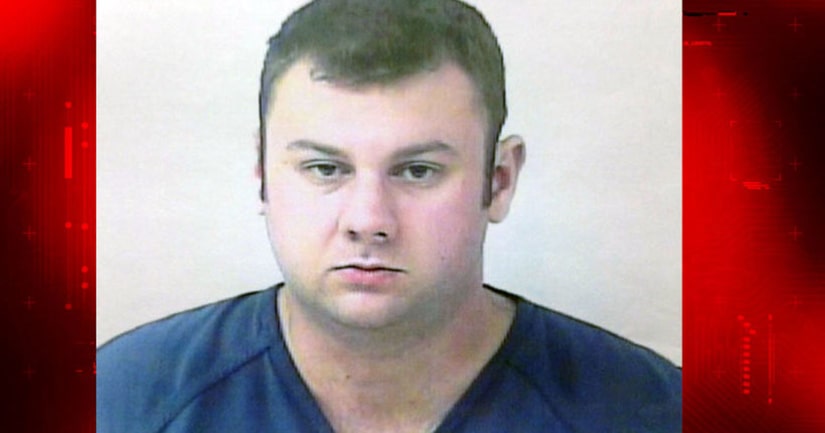 Evan Cramer was arrested in January after a woman said he made her perform a sex act on him in exchange for him not taking her to jail on an outstanding warrant.

According to his arrest report, Cramer drove the victim to her home to pick up condoms. During this time he put the victim in the back of his patrol car.

Cramer will be back in court in March. He is asking for a lower bond. Currently his bond is set at $925,000.

Cramer was employed with the St. Lucie County Sheriff's Office for 8 months. He was fired following his arrest.