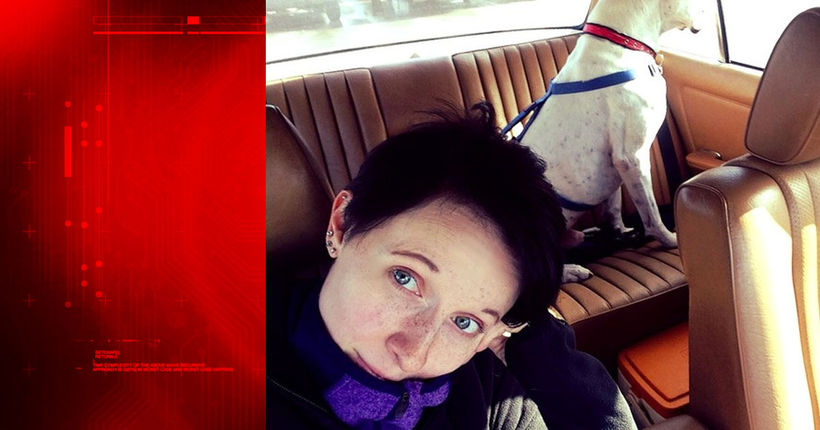 WXYZ
The body of Alexandra Brueger, 31, was found on the front lawn of a home in the 11000 block of Fish Lake Road in Rose Township.

ROSE TOWNSHIP, Mich. -- (WXYZ) -- Crime Stoppers of Michigan has announced an increase in the reward for information in the murder of Alexandra Brueger.

The body of the 31-year-old was found on the front lawn of a home in the 11000 block of Fish Lake Road in Rose Township. Brueger was an avid runner and was on her daily 10 mile run when she was shot.

Since her murder in July, investigators have sought tips from the public and it appears they could use more.

So far, the investigation has turned up cold. There is no one in custody and no suspects have been named.

Crime Stoppers urges anyone with any information to call them. You can remain anonymous by calling 1-800-SPEAKUP.

Rewards are paid when tips lead to an arrest. Tipsters do not have to wait for a conviction. 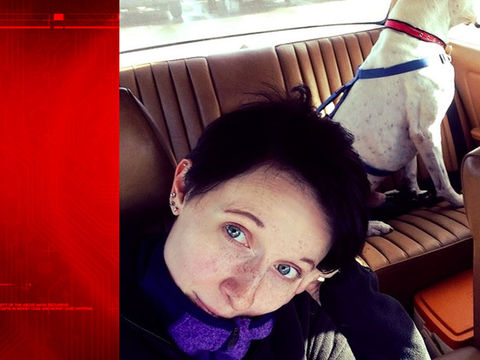 A $5,000 reward is being offered for information leading to the arrest and…

Is it open season on female runners? It seems like a nationwide epidemic.