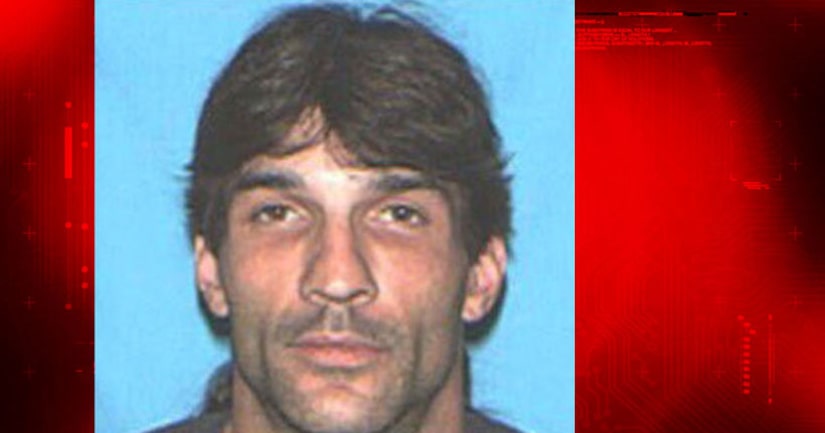 PEABODY, Mass. -- (WBZ) -- Police made an arrest Monday afternoon in the murders of two people whose bodies were found in the basement of a Peabody home over the weekend, the Essex District Attorney's Office said.

Michael Hebb, 45 of Peabody, is charged with two counts of first-degree murder in the deaths of Mark Greenlaw, 37, and Jennifer O'Connor, 39. Police, along with NEMLEC SWAT officers, took him into custody without incident on Aborn Street.

Hebb is due to be arraigned in Peabody District Court Tuesday morning. The Essex DA's office said one other suspect is still at large.

Law enforcement sources told WBZ-TV that Greenlaw and O'Connor were found shot to death, their bodies wrapped in rugs and plastic. They were dating, and were believed to have been living together at the Farm Avenue home.

Police first discovered the gruesome scene Saturday night, when a woman scrambled from the house and flagged down a car. The driver took her to the State Police Barracks in Danvers, alerting authorities that the crime had happened.

“We did discover a body in the cellar, so at that point we backed out, worked with the Essex District Attorney's office to obtain some search warrants,” said Peabody Police Chief Thomas Griffin.

The victims' remains were taken from the scene by the medical examiner's office Sunday afternoon. For a while, investigators wondered if there were more bodies inside.

Sources also tell WBZ-TV there were body parts at the murder scene, but investigators would only say they were awaiting word on that from the medical examiner's office.

The home was known to Peabody Police, who said the murders were not a random act.

“There's been activity here before which necessitated the police department's response,” said Blodgett.