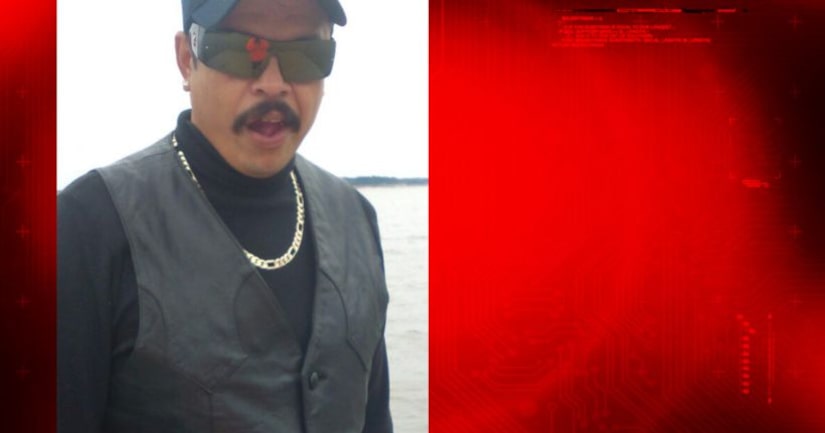 HARRIS COUNTY, Texas -- (KIAH) -- The search is over for a man who was wanted for sexually abusing his 13-year-old stepdaughter for almost two years and charged in the stabbing of his common-law wife and stepson.

Reinaldo Zepeda, 41, was arrested Thursday night in Nolanville, a small town west of Belton Texas. Zepeda was originally said to be hiding out in western Nebraska, but family members confirmed that he was headed back to Texas.

Investigators were watching the residence in Belton, Texas when a man came outside. He was detained and questioned, and admitted to being Reynaldo Zepeda.

Zepeda was booked into the Bell County Sheriff's Office on a possession of a controlled substance charge after investigators found a baggie of methamphetamine on him. It took 3 law enforcement agencies across 3 states to capture him, the Harris County Sheriff's Child Abuse Unit, said.

Zepeda's 13-year-old stepdaughter informed officers of the abuse after her mother and brother were stabbed during a family altercation.

Zepeda and his common-law wife were separated, but she came home one day to find him inside her residence, investigators said. The two got into an altercation when she asked him to leave. The suspect allegedly became enraged, and hit his wife multiple times before stabbing her in the torso. He then stabbed his 14-year-old stepson who tried to help his mom.

The suspect is currently waiting trial.