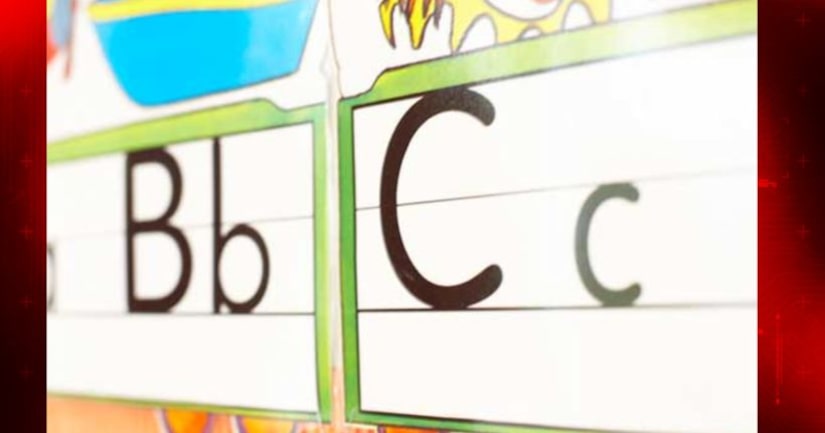 NORRISTOWN, Pa. -- (AP/WKBN) -- A preschool teacher at a suburban Philadelphia Roman Catholic school has been charged with sexually assaulting a 3-year-old girl.

According to an affidavit, 32-year-old Michael Barbee, of Yeadon, Pennsylvania, is accused of forcibly touching the girl during nap time. Online court records don't list an attorney who could comment on the allegations.

Kenneth Gavin, a spokesman for the archdiocese, said Saint Francis Parish placed Barbee on administrative leave Friday after learning of the criminal investigation.

He said the charges are “serious and disturbing.”