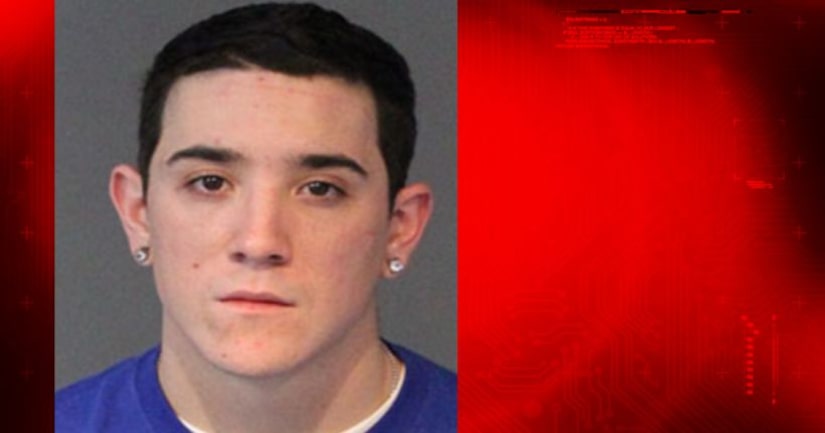 SPARKS, Nev. -- (KRON) -- A Nevada man was arrested Thursday for allegedly molesting a child and being in possession of child pornography, according to Sparks Police Officers.

Officers responded to a call involving possible child molestation between Dillon Shattuck Rogers-Earl, 24, and a 3-year-old child, according to officers.

Officers arrived at the 1400 block of Vista Del Rancho.

While on scene they discovered child pornography.