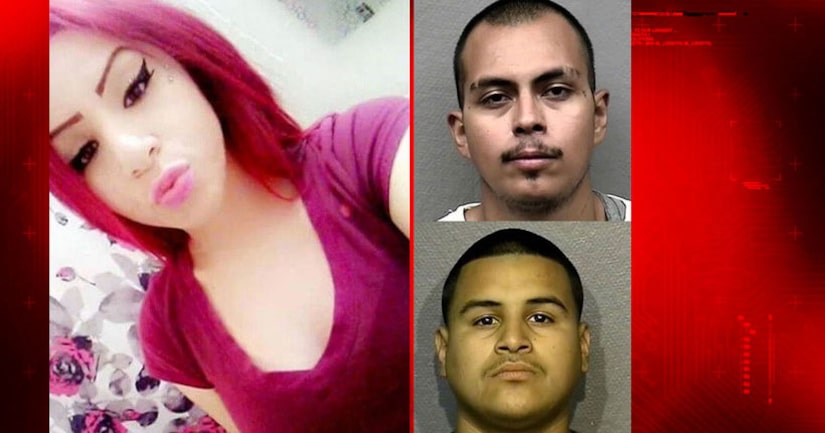 HOUSTON -- (KIAH) -- The Houston Police Department is still searching for clues and three possible suspects months after a security guard was found fatally shot in the Westwood area, authorities said.

Officers have identified the victim as James Fleming Bowman, 73.

According to police, a witness heard gunshots coming from the 10100 block of Lansdale Drive around 4:35 a.m. on Oct. 15, 2016 before seeing two men and a woman running away. The witness went to see what happened and saw Bowman, an uniformed security guard, inside a vehicle with the door open.

Officers believe Bowman's killer tried to steal the keys to his car and a struggle ensued. He died before paramedics could arrive to the scene, police said.

Investigators believe the three culprits were headed toward 9400 Concourse about 10 minutes before the shooting.

The department has identified Xochitl “Swisha” Rangel, Daniel Terrazas and Kevin Rios as persons of interest in the case.