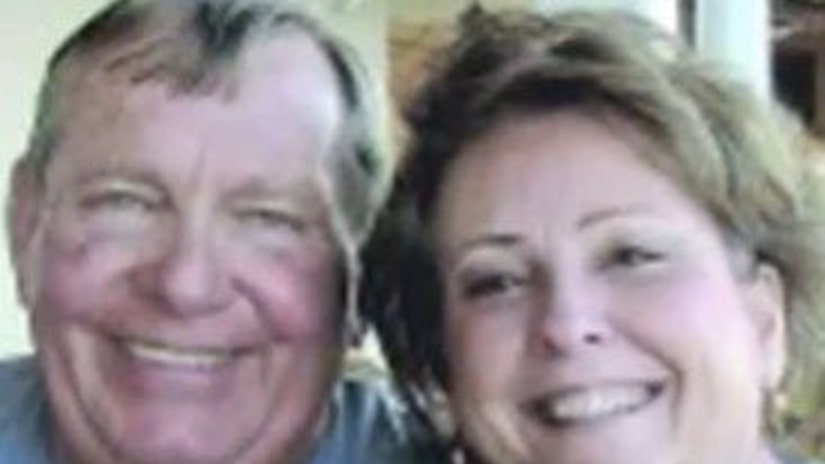 LEBANON, Mo. -- (WDAF) -- A Lee's Summit attorney has been found not guilty in a double murder trial where her father and his girlfriend were the victims. KMIZ/KQFX in Columbia says a jury in Laclede County returned a not guilty verdict for Susan Van Note on Tuesday.

William Van Note, 67, and 59-year-old Sharon Dickson were attacked late at night in October of 2010.

Susan Van Note had been charged with shooting her father and his girlfriend at a lake house in Camden County. Prosecutors unsuccessfully argued that Van Note forged her father's signature to have him taken off life support.