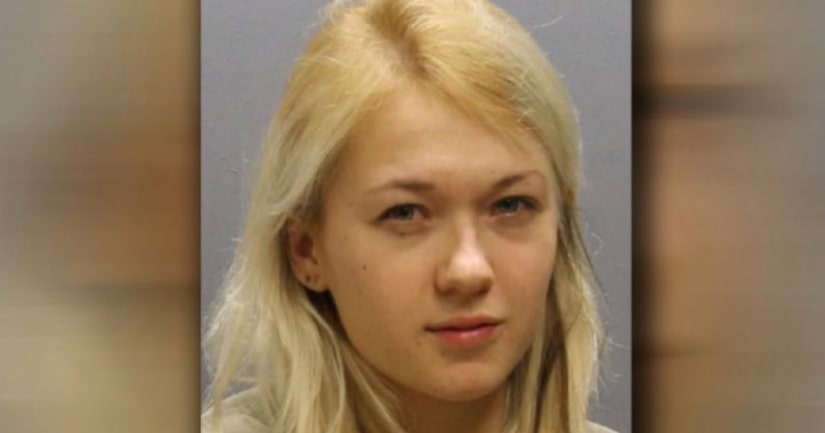 COLUMBUS, Ohio -- (AP / WKBN) -- An Ohio woman accused of live streaming images of a man raping a 17-year-old girl has been sentenced to nine months in prison.

Nineteen-year-old Marina Lonina was sentenced Monday in Columbus after pleading guilty to one count of obstructing justice under a deal with prosecutors. She initially faced other charges, including rape and pandering sexual matter involving a minor.

Defense attorney Sam Shamansky tells The Columbus Dispatch that Lonina admitted to failing to report the rape or turn over her evidence afterward.

The 29-year-old rape suspect, Raymond Gates, pleaded guilty and was sentenced to nine years in prison. 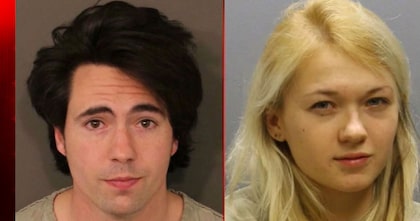