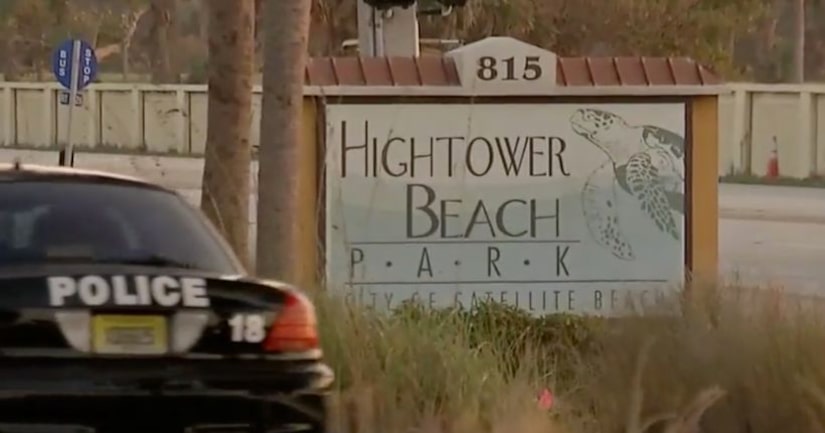 SATELLITE BEACH, Fla. -- (WKMG) -- A woman who was reading a book in her car at a Satellite Beach park was attacked, beaten and raped, according to police.

The attack was reported around 7 p.m. Sunday at Hightower Beach Park.

Satellite Beach police said the woman was sitting in her car at the north end of the parking lot when a man pulled her from the car, pinned her to the ground, and hit her several times in the face and head.

"The doors where locked but her windows were down so he was able to reach in and get the door open," Satellite Beach police Officer Brad Hodge said.

The victim said the man threatened her life multiple times and sexually battered her in the parking lot, officials said.

"She waited a few minutes (after the attack was over), heard what she thought was a vehicle start up and leave, (and) at that time she got up and drove to the Police Department for help," Hodge said.