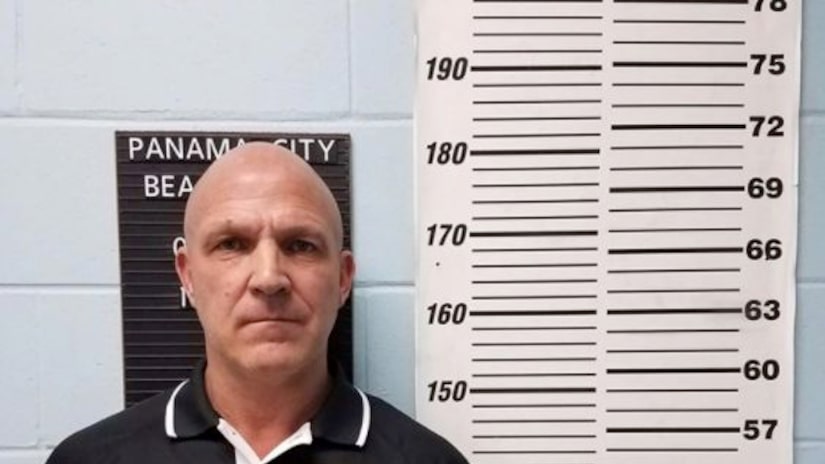 Don Reinhard, 56, is being charged with aggravated child abuse and battery of child by throwing feces, authorities in Panama City Beach said on Friday.

The arrest stems from a report indicating Reinhard was coercing the boy to eat his own feces as a “form of punishment” during his toilet training, police said.

Investigators were able to gather enough evidence to corroborate with the allegation. Reinhard awaits his court appearance.